The costs of insurance can appear to heavily stack up in surprisingly little time. There can apparently be a myriad of things to get insurance for – and the abundance of jargon that often accompanies online details about insurance could add even more to your bewilderment.

However, it remains crucial that you do spend time getting your head around various aspects of insurance and its most vital implications. Otherwise, you could too easily blunder when trying to decide on an insurance policy. Here are five examples of major no-nos to heed. 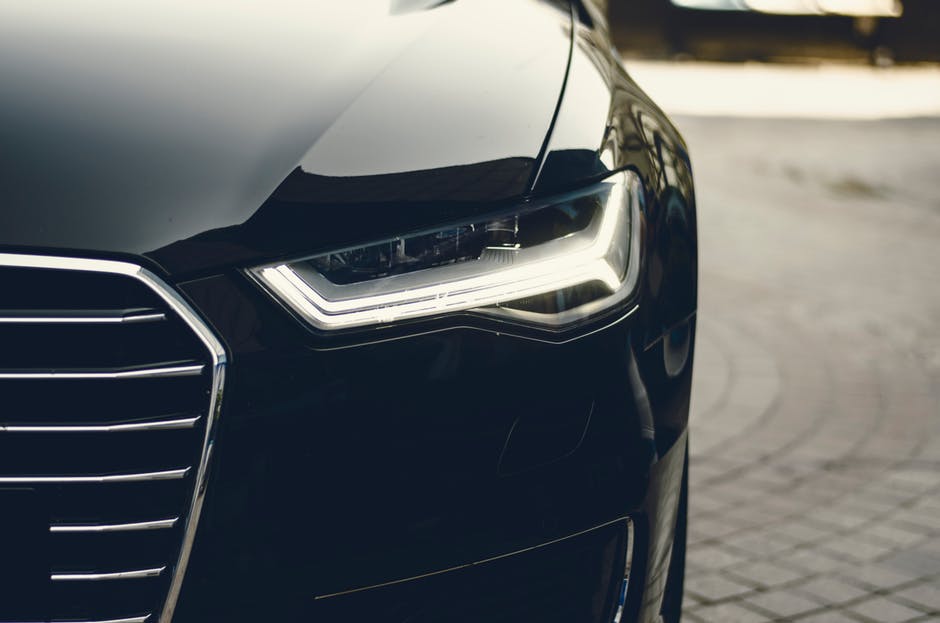 There are many different types of insurance on offer. You can insure your home, your car, your life, your pets, and even your phone. However, you could often end up reaching for some forms of insurance that, in your case, aren’t really needed.

I will elaborate further on that subject later. However, even when you do choose the categories of insurance that you genuinely need, you could still make the mistake of opting for an overly high level of cover. This can easily occur if you fail to read the small print before putting pen to paper on a contract. You could be at a particularly high risk of doing this if you are young, as you are likely to have fewer assets than your adult counterparts and, therefore, need less insurance.

You might not even have your own car, instead preferring to rely on a friend’s or relative’s as or when you need it. In the UK, you might still need to take out your own insurance for that car if you aren’t already listed on an existing policy for it. However, going down this route is straightforward; the broker Call Wiser can even speedily compare quotes for car insurance on your behalf. 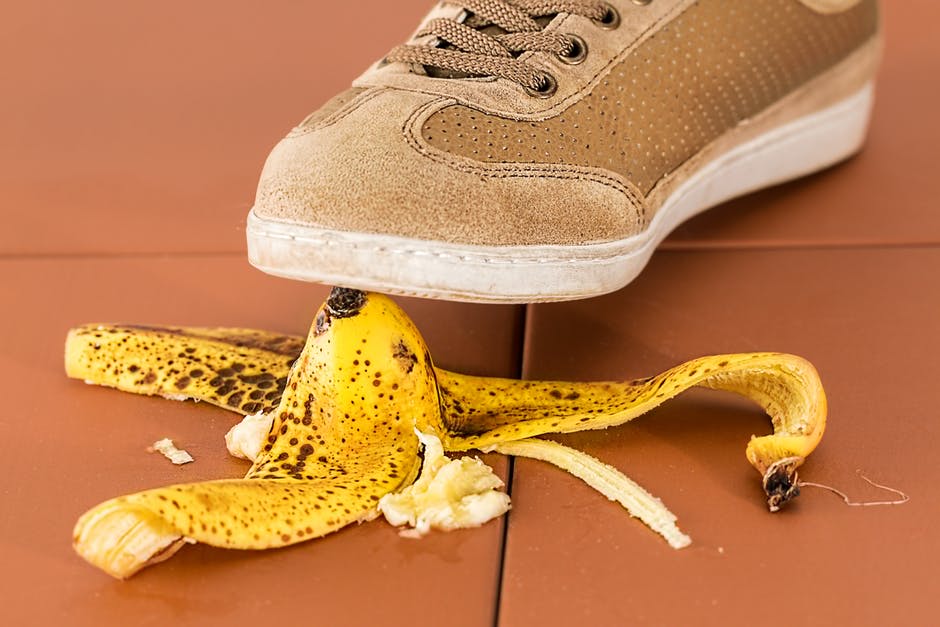 At the same time, you have to be wary of possibly going too far with the cost-cutting. When insuring your home, for example, ask yourself how much it is really worth. KRISTV.com cites the Insurance Information Institute’s claim that a home is often mistakenly insured for its real estate value rather than how much it would actually cost to rebuild.

Think about it: when insuring another expensive item, like a television set, it wouldn’t make sense to cover only how much you would have had to pay years ago for a TV. Instead, the insurance should cover the expense of purchasing a new TV today. Therefore, when insuring a home, think carefully about how much repairing the items inside would genuinely cost.

Yes, you might want to risk under-insuring in order to save money on monthly premiums. However, the moment you are hit with a major crisis, the financial shock of which could have been largely absorbed by insurance, you will be wondering why you made such a short-sighted decision.

Getting the wrong types of insurance

Some things in your life are more vital – and, therefore, worthier of insurance – than others. However, Fortune cites an academic’s view that many of us don’t take sufficient account of this. You might, for instance, have purchased insurance for your iPhone or opted to extend the warranty on another electronic that you have decided to buy.

Justin Sydnor, an associate professor at the University of Wisconsin-Madison’s Wisconsin School of Business, has remarked: “If we took all the money we paid to cover ourselves for small risks and devoted it to unlikely but big ones, that would be a much better way to manage the risk in our overall lives.” Sydnor works at the School’s Department of Risk and Insurance.

He further advises: “Insure the things you can’t replace by yourself like your house or your income and don’t pay for extra insurance on the small things. That’s what your emergency cushion is for.” This is good advice to follow unless you are convinced that you really are going to end up destroying about five smartphones…

Being too loyal rather than shopping around

Every two years, you should shop around for a new policy, says The Balance, rather than simply stick with what you already have. By changing policies, you could save money. By looking closely at the small print of different policies, you might spot some discounts that would be available to few people besides you – for example, because these policies are on offer only to people who work in specific places.

However, you should also be careful not to choose a particular policy just because it is inexpensive. Various insurance companies should be considered – as should such factors as the companies’ customer support channels and reputation. Getting firsthand opinions of different insurers would, of course, be beneficial; still, you could go as far as arranging for other people to compare many different leading insurers for you.

You could hand that task to Call Wiser when looking for car insurance in the UK. That broker will work with top policymakers and consider various levels of cover. Don’t underestimate how much you could benefit from having all of those levels considered…

Choosing the most basic form of auto insurance

It’s legally necessary that you have insurance for a car before you drive it on any UK roads. However, through balancing both legal and cost concerns, you could decide that taking out the bare minimum level of auto insurance would be the way forward. That could prove a serious blunder, despite the money you might save on premiums – because, if you became involved in a major accident, you could end up seriously out of pocket.

So, before selecting a policy, check what exactly it will cover. You could secure a more comfortable cushion by choosing a policy that would help pay for repairing a vehicle that has been damaged in a collision. Different levels of car insurance include comprehensive, third party only, and a much broader level covering flood, fire, and theft risks. Yes, more advanced cover can be more expensive – but, if a big accident occurred, you would be grateful for having paid more for that cover.