The United States dollar (USD), which is probably the closest we get to a universal currency, is also a barometer of global economic health. Learn more now. 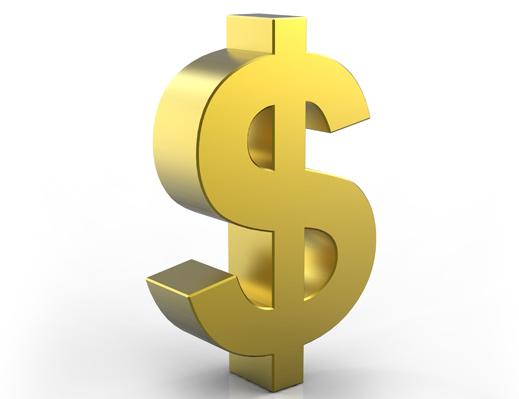 The US Dollar Index

The U.S. dollar index (DXY), which is calculated by factoring in the rate of exchange of six major world currencies; the euro, Canadian dollar, Japanese yen, Swedish krona, British pound, and the Swiss franc, against the USD was started in 1973 with a base of 100 and is relative to that base. The DXY goes up when the dollar strengthens in value compared to the other currencies and the historical DXY can illustrate the performance of the USD over an extended period. The fluctuation of the DXY makes it a suitable underlying asset that binary trading brokers would typically offer their customers as it provides potentially profitable trading opportunities. The question of how the USD has performed so far in 2015 can thus be easily ascertained by looking at a 12 month DXY chart. What are more important are the reasons behind the changing values which tell us not only how the dollar has performed, but it also shows the factors that have driven that performance. 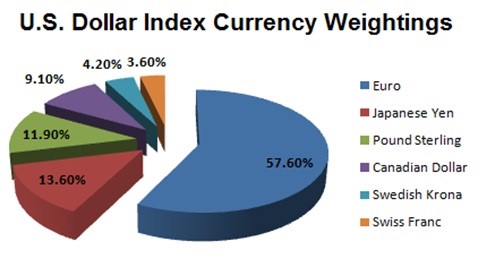 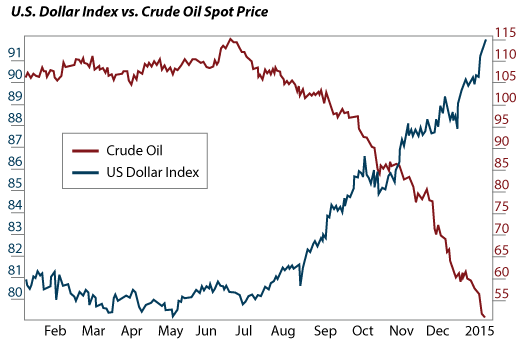 We will now have a closer look at the underlying reasons for how the dollar performed.

As early as March of this year, CNN Money reported that the USD was enjoying its fastest rise in value in 40 years as it strengthened dramatically against all the world’s major currencies. The dollar’s rise was explained as being the direct result of America’s strong economy while most other parts of the world were facing economic difficulties. China, Japan and most of the EU countries have struggled for most of this year to stimulate their flagging economies while the U.S. has surged ahead.

The U.S. second quarter GDP growth of 3.7% was a major factor underpinning the USD strength as was a steady decline throughout the year in the numbers of unemployed in the country. The unemployment rate started out in January 2015 at 5.7% and by October, this had dropped to 5% which was maintained in November. Economists vary about the number that can be defined as full employment, with the consensus being that an unemployment rate of between 4.6% and 5.5% actually implies full employment of the workforce.

The continual speculation about an increase in the interest rate by the Federal Reserve has been another factor that has resulted in the USD strength. The only factor that has deterred the Fed appears to be the low inflation rate that has been prevalent for much of the year while Fed officials are looking at an inflation ideal of 2% before they can feel comfortable with an increase in the rate. The USD value has spiked before each of the Fed monetary committee meetings during 2015 and then held onto some of the gains which it made on speculation of a hike in interest rates.

Another factor aiding the dollar has been the quantitative easing that both the European Central Bank and the Bank of Japan have put into practice in 2015. At the same time, in the U.S., the Fed is planning a rates hike, which is the exact opposite, driving the dollar higher against those currencies which are an important part of the major currencies basket. While the US dollar has performed well in 2015, most analysts seem to be of the view that the USD will continue its upward momentum going into 2016.