The internet has changed a lot of things about our lives, including how we work, do business, and make money. Thanks to the internet, there are hundreds of new home businesses being created every day. The internet also makes it possible for home and small businesses to reach thousands of potential customers without spending a fortune. Needless to say, there are a lot of opportunities to grab on the internet. 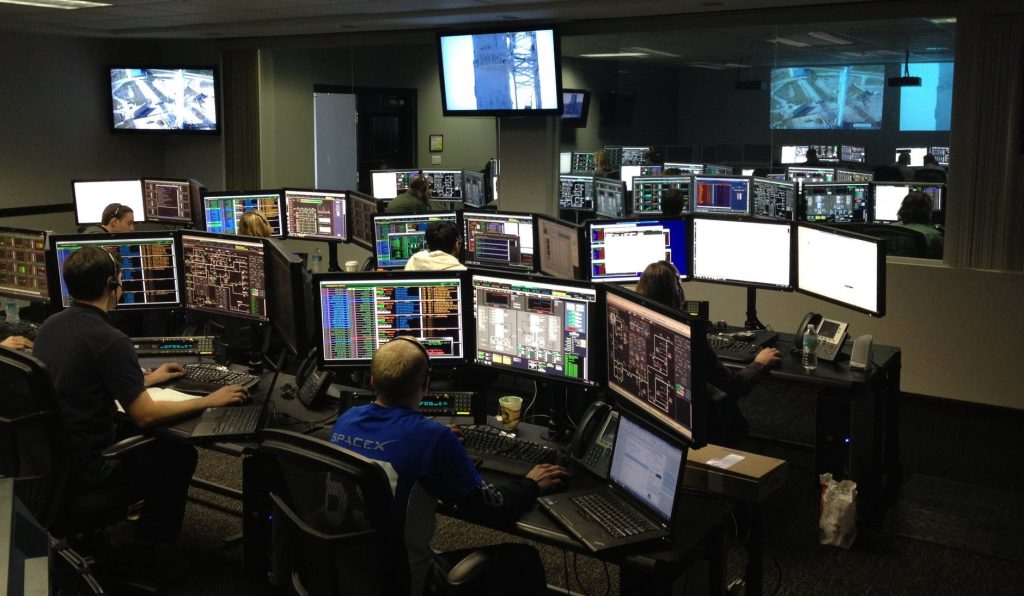 The younger generation is utilizing the internet to make a better future for themselves. Many young adults became a millionaire before hitting the age of 30. That’s an astonishing achievement and we are going to take a look at some of the most interesting stories in this article.

Miranda Cosgrove, the star of hit movie School of Rock and Nickelodeon’s iCarly, hit it big early in her career. Her role in School of Rock gave her the perfect start. She then moved on to iCarly and banked $180,000 per episode. Miranda Cosgrove net worth was $7 million when she turned 17.

Miranda is an avid internet user. She utilizes social media to connect with her fans and engage them directly. Her positive personality and her involvement in various charity projects are among the things she regularly promotes through social media.

Chris Phillips was one of the original dot.com success stories. He quickly realized that the internet was going to be a big thing and started his company, Dot5hosting, immediately after that. The growing demand for web hosting meant Phillips secured over a million dollars within the first two years of doing business.

What’s interesting is the fact that he was 17 when he hit that milestone. Phillips is still in the internet business, providing services like web hosting to those who want to tap into online opportunities available today.

If you were a MySpace user, chances are you knew about Ashley Qualls’ service, whateverlife.com. The site was considered one of the best ideas during the dot.com era of the 2000s, offering free MySpace layouts and HTML tutorials to teenagers and young MySpace users.

She made all of her income from the site through advertising. Qualls didn’t sell anything, but she was a self-made millionaire by the time she hit 17. Whateverlife.com is now a magazine for millennials. Offers were made to acquire the site, but Qualls turned them all down.

How do you make money during the dot.com and startup boom? According to Sean Belnick, the answer to that question is by selling office furniture. Belnick founded bizchair.com when he was 14-years-old and took it to success.

The company now caters to big companies and has more than 700,000 square feet of warehouse space for its inventory. The young entrepreneur is worth more than $40 million and he is going stronger than ever.

These stories tell us one thing: it’s never too early to start, and it is certainly never too late. You too can become a successful entrepreneur by maximizing the opportunities available to you online. All you need to do is make that first step and get started.