One of the most notable changes brought about by the advent and exponential growth of the internet is that of how commercial activity is facilitated. The internet has changed how business is done and in many respects has opened up a whole new world of income-generation opportunities, resulting in brand new business models. 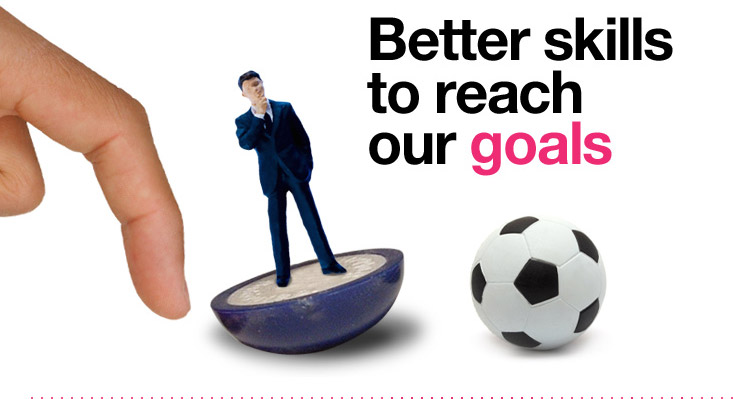 In the early days of the more appealing and user-friendly graphic-rich web browsers, many web designers, programmers and web developers had a field day simply using their skills to help many businesses and companies establish their web presence and get their very own websites created. Fast-forward a couple of decades and the internet’s development has opened up some great earnings opportunities beyond those skilled in web design and programming. From freelance writers whose highest qualifications were merely paying attention in the English class at school right up to self-taught graphics designers or internet marketers, opportunities are aplenty as a result of the increasingly connected world. There’s definitely still plenty of space for web developers and programmers however, but it all comes back down to the internet ushering a new era of skills rising up above credentials to hold the biggest potential for carving out a successful career.

Different people naturally develop different skills with the help of the internet and most of these skills one learns online can somehow get deployed to generate some sort of money. An adept online bingo player could very well make just as much money as a freelance graphic designer in the right circumstances, but this only serves to further prove that skills are taking over credentials.

The corporate world in particular has had a colossal shift in its traditional paradigm, because new-age workers don’t necessarily appreciate being tied-down to permanent employment contracts which they are to see out in a generic cubicle. It goes beyond old-style consultation and spills right over into a generally aspired-to working environment where workers are hired based on a demonstration of their skills as opposed to where they were formally educated and what they majored in. A scenario which plays out more often than what you may think is that of an individual who is skilled in one way or another simply creating a digital portfolio and showcasing their skills online for potential employers to make contact. Potential employers who are increasingly taking more of a project-management form then browse through this growing collection of readily available skills parades and then hire those skilled individuals to complete paid gigs, portions of projects and sometimes even complete projects. You basically just have to be able to demonstrate your skills and you’re in with a good chance of landing a gig, job or project that will allow you to earn some money for the procurement of those skills.

This skills-over-credentials upswing isn’t limited to traditional jobs or skill-games like poker or bingo however. Countless sporting talents, budding musicians and other fledgling raw talents have also been discovered straight from the web and catapulted into super-stardom. This rise to prominence is purely by virtue of making the effort to showcase their skills and perhaps crucially by-pass the official credentials-verification processes and institutions which would otherwise have hindered their progress.