There is nothing more exciting than being able to watch Liverpool FC, except for getting to see it live and up close. The intensity of the players and adrenaline rush of the game are really felt when actually at Anfield during the action. Since football is the most popular game worldwide, it’s no surprise that it can be expensive to get Liverpool FC tickets. Whether planning for a group, family holiday, or attending with a friend, it’s a good idea to keep some of the following money saving tips in mind when getting ready to purchase tickets for the game. 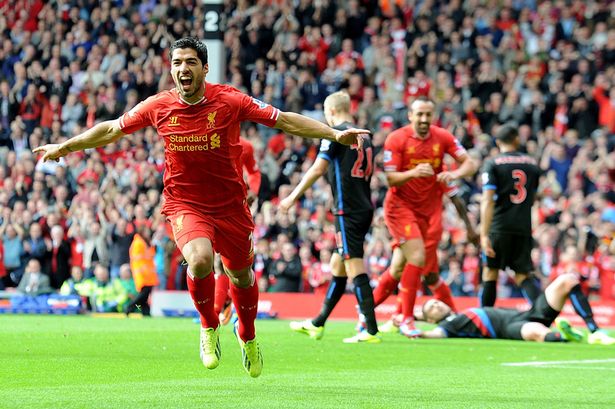 First, try to plan ahead as far as possible when getting Liverpool FC tickets. Because the game is usually sold out in advance, it will be difficult to find reasonably priced tickets close to game time. Also, keep in mind that tickets are hardly ever available at the actual ticket office. By purchasing far ahead of time, Kopites can be sure to get the seats they want for a less costly amount. Using this method will be handy when planning to attend rivalry games like the Merseyside derby and other important seasonal matches. Other times that purchasing tickets in advance to save money is when planning to attend away games.

The next money saving tip deals with buying tickets online. Better deals can be found depending on which site the Liverpool FC tickets are purchased from. A fairly standard rate can be found by checking out the Liverpool FC home page. This can be a good idea for someone who is not as familiar with buying tickets for games because it has detailed instructions on how to do it. The home page also includes information for large and small groups as well. Another site which sells tickets for a discounted price is Ticketbis, which is a great option when wanting to be sure that the money spent will be for a proper ticket. Be wary of fake looking sites which will charge for funds without actually providing real tickets. 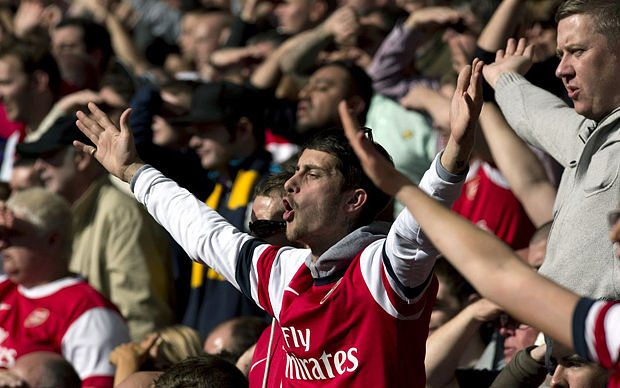 Another great money saving option deals with which games the tickets are actually for. While some matches will be extremely costly because of their popularity, there are plenty of other opportunities to cheer the Reds on that are cheaper. Ticket prices can be much lower and still provide fans with the chance to fully experience the game. This may be a better option when bringing the family to the game, as there may also be a group or family package discount as well.

One last tip for getting seats for a discount is by getting seasonal passes. Not only is money being saved by getting a bulk discount for game matches, but true fans will always have a spot to see their championship team. Getting in to see the finals without seasonal passes can prove to not only be extremely costly, but absolutely difficult as well. Even if they are out on the Kop, with a bit of planning ahead tickets to Liverpool FC can be less expensive.