Our culture has long idealised retirement, painting glowing pictures of the “golden years” as a time when one can finally relax and enjoy the fruits of one’s labours. Overall we have been led to believe that once we retire we will finally be able to spend quality time with family and friends, indulge in hobbies and travel, and generally find fulfillment that wasn’t possible when we were working. For millions of Britons, however, the dream of the golden years is somewhat tarnished. Many are discovering the truth of the adage, “Old age isn’t for the faint of heart.” Firstly there are the health challenges such as the loss of sight or hearing that may require Phonak hearing aids or similar. Then there are the money problems that you didn’t foresee as well as the unexpected feeling of loneliness that comes with the periods of isolation, all of which are spoiling the dream of the “golden years” for millions.

Frankly, traditional notions of the joys of retirement were always a bit of a myth, but the widespread economic chaos of the past decade has had a cascading effect, rendering many of the idealistic visions even more unrealistic. Granted, the picture isn’t completely bleak. Last year the Institute for Fiscal Studies (IFS) reported that on average, pensioners now have higher incomes than working families. According to that report, about ten percent of young adults in Britain are relying on their grandparents rather than their parents to help them finance their first house purchase. 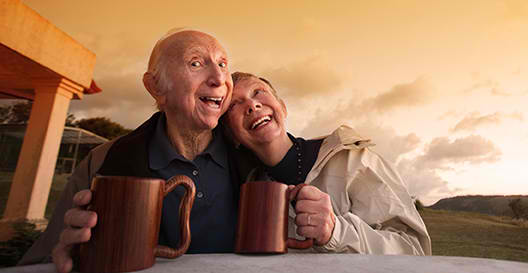 Yet the seemingly optimistic piece cited above quickly tempered those statistics with a lesson in reality: the picture isn’t so bright for millions of pensioners, both present and future. Due to a number of factors, the current generation of pensioners will quite likely be the last significant group to benefit widely from final-salary pension schemes from both public and private sector employers, according to financial planner Jon Dixon. Moreover many older Brits will end up spending most or all of their “retirement” income on healthcare costs – longevity does not automatically guarantee good health – and/or on the cost of living in a care home. Seniors choose to live in retirement communities for a number of reasons. Health issues force some to leave their homes. Others might choose to live in an assisted living facility like this one in order to make new friends, access medical services, and take part in activities.

Last October the International Longevity Centre (ILC-UK) issued a report that stated some fifteen countries are ahead of the UK when it comes to poverty amongst people over 65. According to this report the UK, despite being the second richest country in the European Union, is performing worse than countries such as Romania, Poland and Latvia. The Centre attributed this to a failing state pension program and underemployment later in life. The sad truth is that many older Britons need to keep working past the traditional age of “retirement” but many cannot find suitable employment.

Caroline Abrahams, Charity Director at Age UK, said it is “scandalous” that so many older people in the UK are living in poverty, to the extent that they are not able to afford decent food or a warm home. She added that many pensioners live on very low, fixed incomes and have been walking a tightrope in recent years as food and utility bills have skyrocketed.

The government has been working to ameliorate some of these problems via pension reforms, some of which have been implemented this year. But we still have a long way to go when it comes to improving the plight of our oldest and most vulnerable citizens. 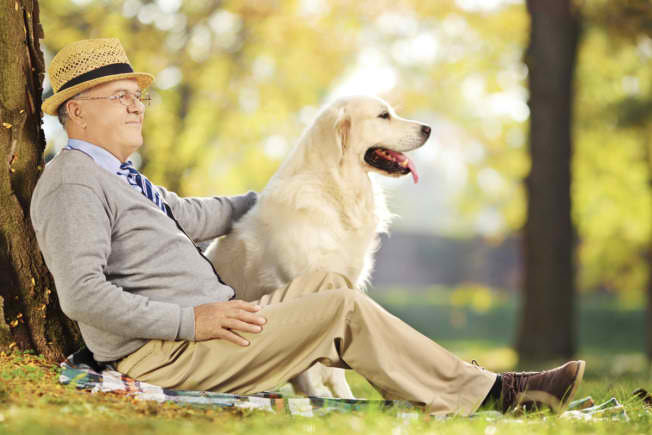 Homeownership has always been one of the hallmarks of success in our society. For many older Britons, their home is their greatest asset and is the only item of real value that they own. A few years ago some enterprising lenders dreamt up schemes to help themselves to this valuable asset, under the guise of benefiting older homeowners. In America these schemes are called reverse mortgages; in the UK they come under the heading of equity release schemes, of which there are several types. On both sides of the Atlantic they are fraught with potential pitfalls but nevertheless are a feasible choice for some homeowners who are in dire need of an income stream and have no other options.

An equity release scheme should be viewed as a last resort, not to be entered into without careful consideration. Even though it will give you access to money you didn’t have before, it is structured to benefit the lender primarily and can be inordinately expensive in the long term – not to mention that you may be cutting your heirs out entirely. An equity release scheme is hardly the key to a dream retirement, but can possibly help you avoid poverty.

Despite the challenges of growing old, there is another common maxim about ageing: “It beats the alternative.” Sadly, some would argue with that assertion, but there are many things we can do to improve the quality of life for older people. As government and the citizenry become more educated about the challenges of growing old, it is hoped that we will make the necessary reforms to help ensure a better life for all.